We were busy in 2016. 25 million people visited BeerMenus to find great beer. 50,000 new beers were added to our database. 9,000 new businesses joined the BeerMenus community. These numbers are bananas!

Yet through it all, a number of businesses stood out for the insane amount of traffic driven to their page. Below you'll find the 10 businesses on BeerMenus that received the most page views in 2016.

These businesses are not in any particular order, nor are they all clustered in one geographic area. From Manhattan to Wichita, sports bars to liquor stores, this list proves that craft beer is, truly, a national game.

In fact, the only consistent fact about these businesses is that update their BeerMenus page often.

Congrats to the businesses below on an awesome year, and good luck to all in 2017!

The DeCicco brothers have been with BeerMenus since we started back in 2008, so we're happy to see them on the list. They've currently got six locations and a seventh is opening soon. The specialty stores are scattered across the northern New York City suburbs, and while their produce, meat, and seafood selection is great, we tune in for one single reason: their stores have some of the best tap and bottle offerings in the country. The Brewster location has 15 tap lines and a helluva lot of bottles. (Photo courtesy of Westchester Magazine.) 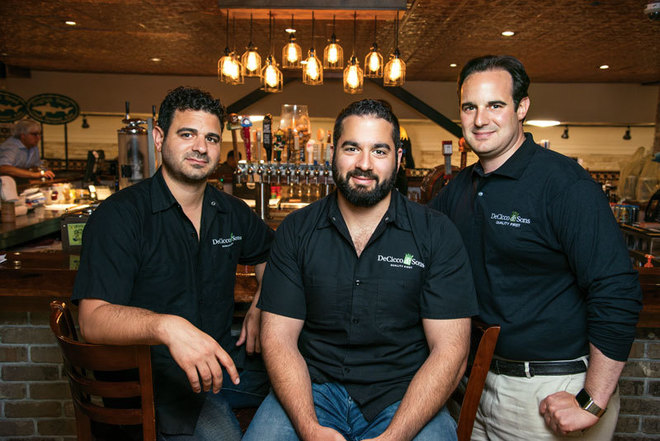 A personal favorite for many on the BeerMenus team, we often end up here to wrap up company outings. Proletariat always has some awesome local beers from Other Half, Grimm, Finback, and others, but the out-of-towners they feature are super high quality as well. While the narrow space gets jam packed on weekend—and weekday—nights, there are few places whose selection packs so much punch. “Lean but impressive” is a perfect description. 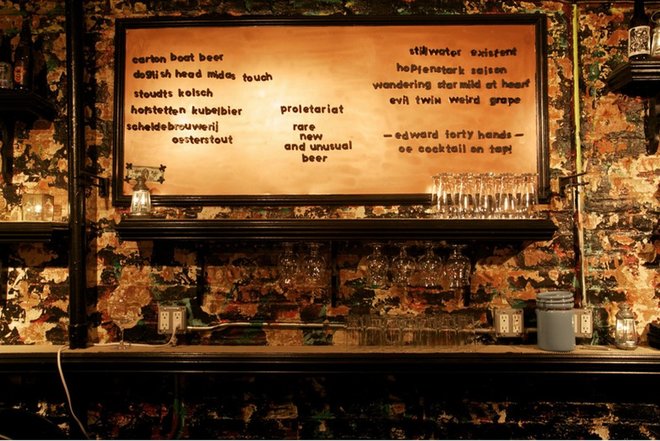 North of New York City by about 25 miles, Ambulance Brew House features 20 drafts and 2 cask beers. With routine appearances by Hill Farmstead, Jolly Pumpkin, Other Half—basically all the top-echelon breweries available in New York State—none of us are surprised to see Ambulance showing up. 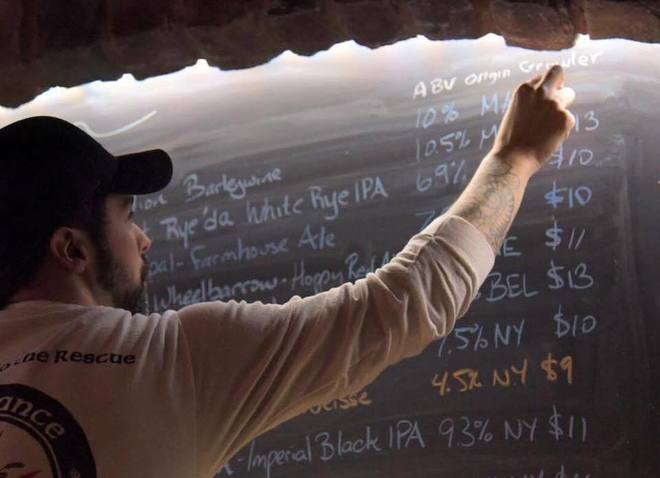 Like many Whole Foods Markets, Plymouth Meeting has a killer growler selection. They feature a lot of home grown talent (like 2SP, Funk, Neshaminy Creek, etc.) but also get some of the best out-of-town stock around. Want proof? As of 12/27 they were pouring Cucurbitophobia, a Jolly Pumpkin/Monkish collaboration: the best of Michigan meets the Southern California. In the suburbs of Philadelphia. (Photo courtesy of Brew Holder.) 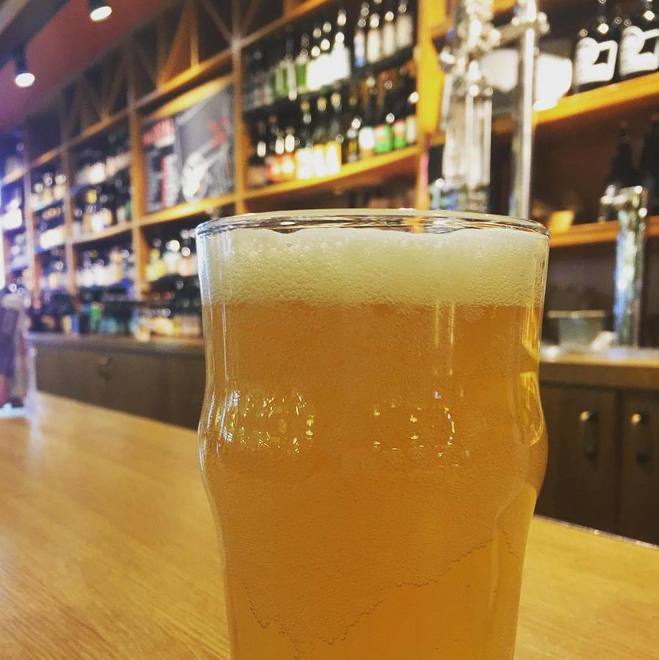 Eli Cannon's has one of the best beer programs in Connecticut: a balanced tap list of 36 beers, many of them local, with a small but high-quality selection of large format bottles. 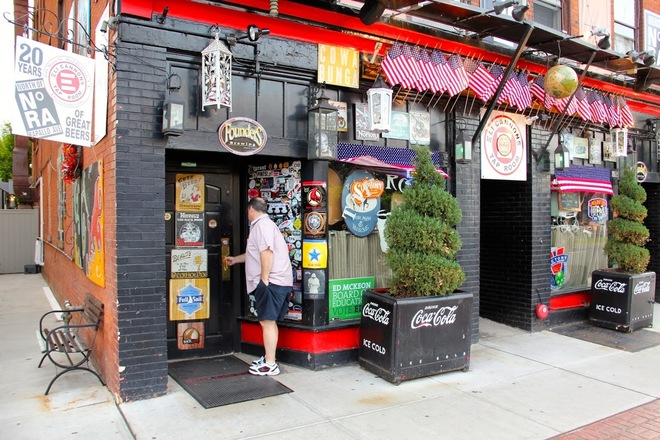 One member of BeerMenus is particularly pumped about seeing The Malt Shoppe on this list: me (Dylan). My wife is from the Milwaukee suburbs, and so is The Malt Shoppe. Thus, even though I'm here in Brooklyn, the hometown-ish connection helps keep things in perspective. The Malt Shoppe has 30 taps which you can enjoy in-store or at home, in addition to hundreds of local, national, and international bottles and cans. Most importantly for me, they've always got a fair amount of Central Waters. 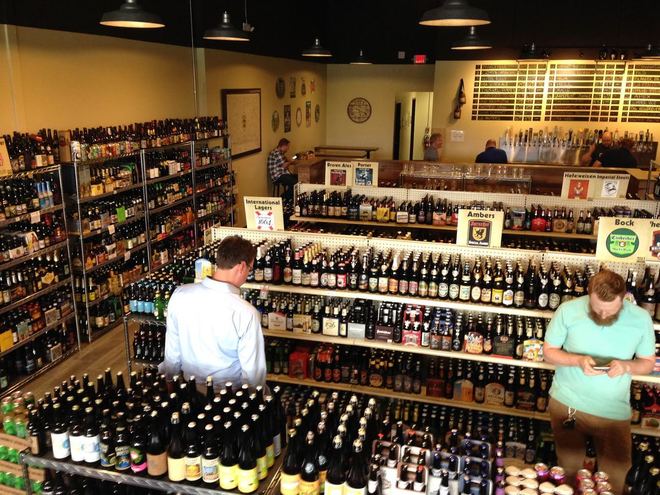 This one was a bit of a surprise for us, but it couldn't happen to a nicer family. We've had quite a few conversations with Ty over the years, all of which were very enjoyable. Lightner gets a ton of amazing beers, but perhaps most impressive is their knack for rounding up the best of the best from their neighbors to the south: Prairie Artisan Ales. 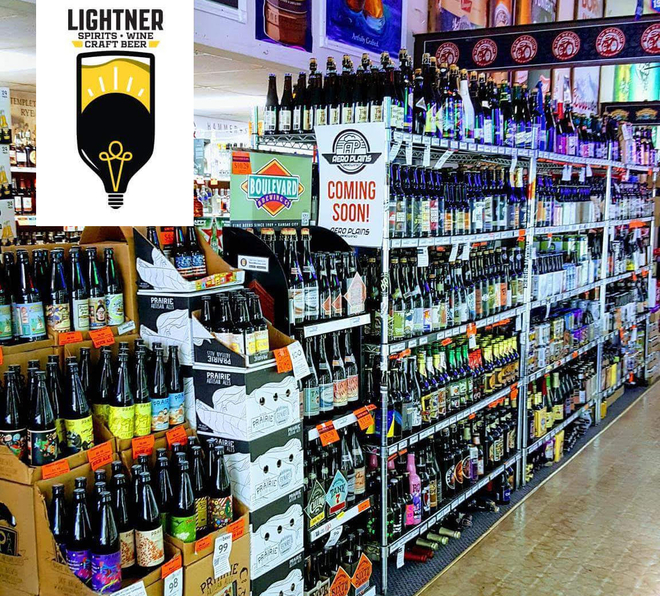 There are 2 Bigby's locations, both in the western suburbs of Chicago. The lineup in Addison is simple: 14 taps, with a small selection of bottles (our personal favorite is a Miller Lite priced at $1000). The guys at Bigby's have a sense of humor, a well-curated beer list, and, as has been made very clear, a big following. (Photo courtesy of Daily Herald.) 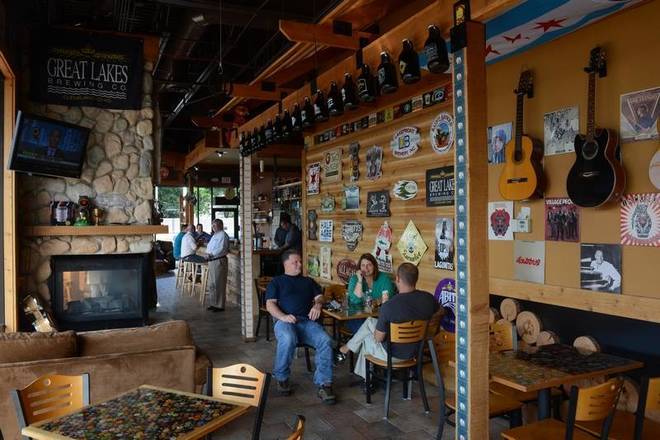 Another business from the suburbs of Chicago, and another tap room/bottle shop hybrid. Eight high-quality taps dominate the well-curated tap room, while hundreds of bottles bring folks in as well. The Open Bottle also hosts a ton of beer-focused events, yet another reason for beer lovers to make their way in to see Julia, Patrick, and the gang. 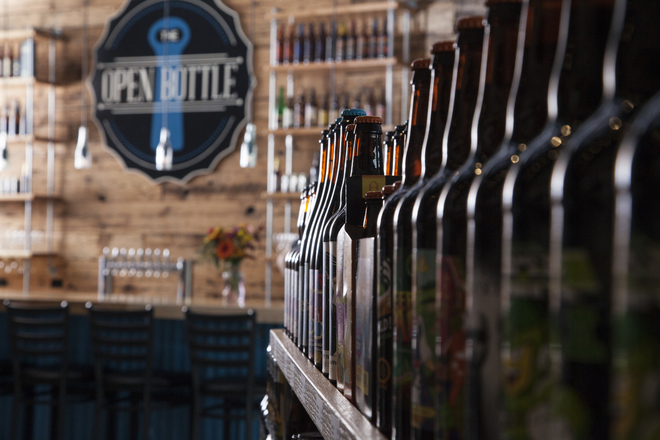 The Bay Area is no slouch when it comes to craft beer. Neither are the three Harry's Hofbrau locations. San Jose has a well-balanced list of 28 taps and more than 150 bottles and cans, both 12oz and meant-to-share large format bottles. 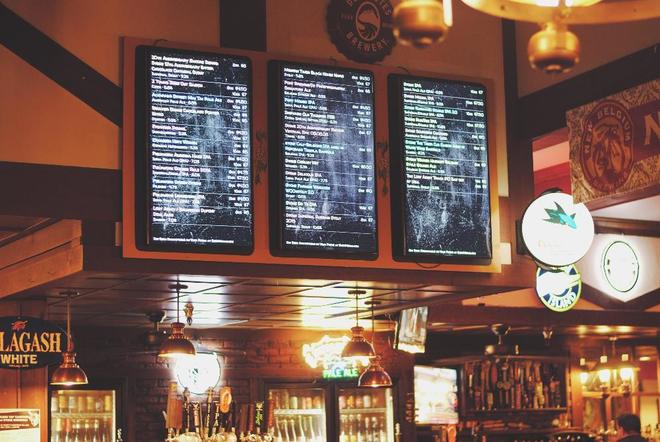 Check back tomorrow for Part 3 of our 2016 Roundup: Top Picks form the BeerMenus Team!